I am a creative technologist, specializing in web and IoT technologies.

Currently based in Brooklyn, NY

Visualizing music through air and light 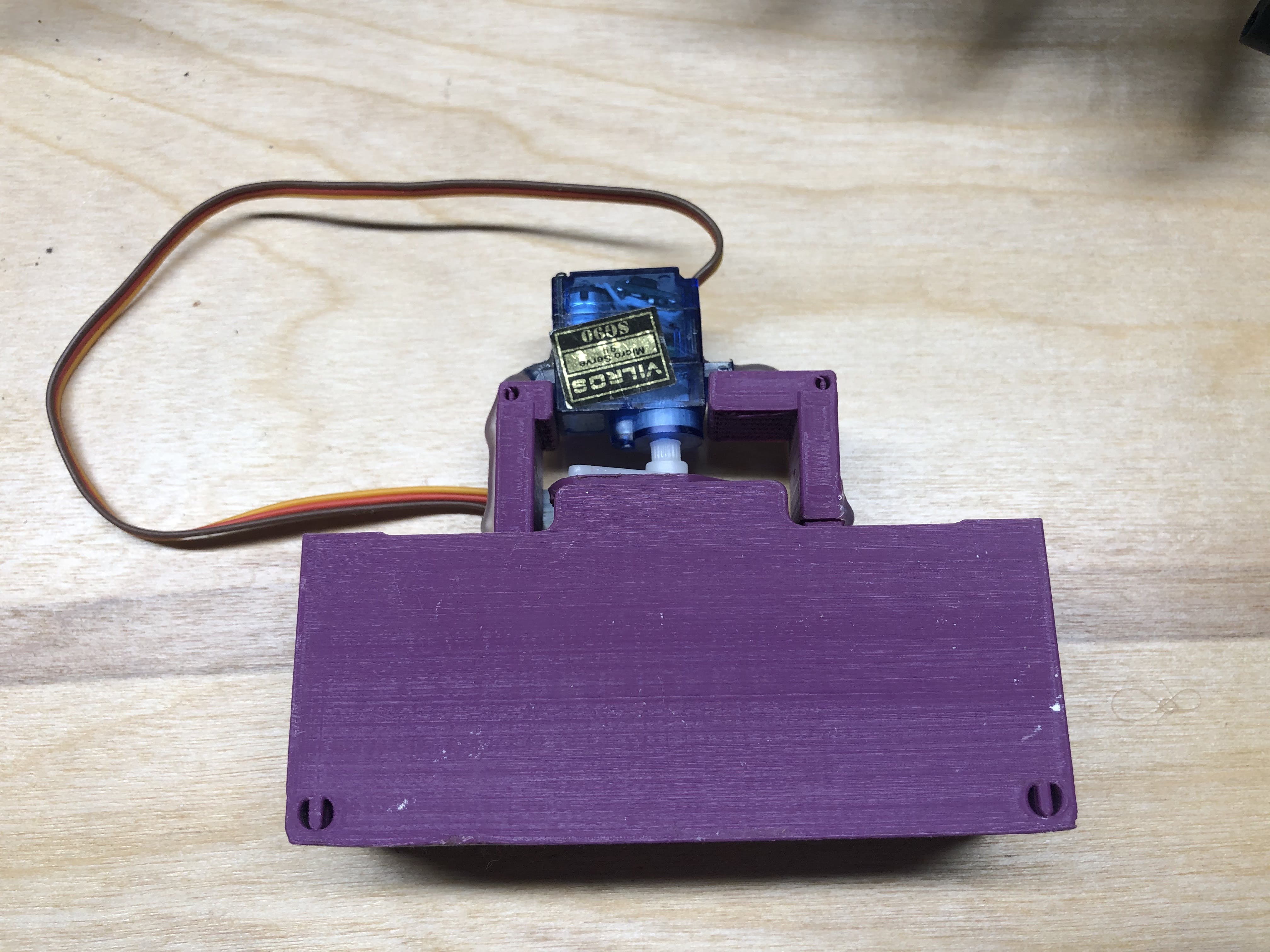 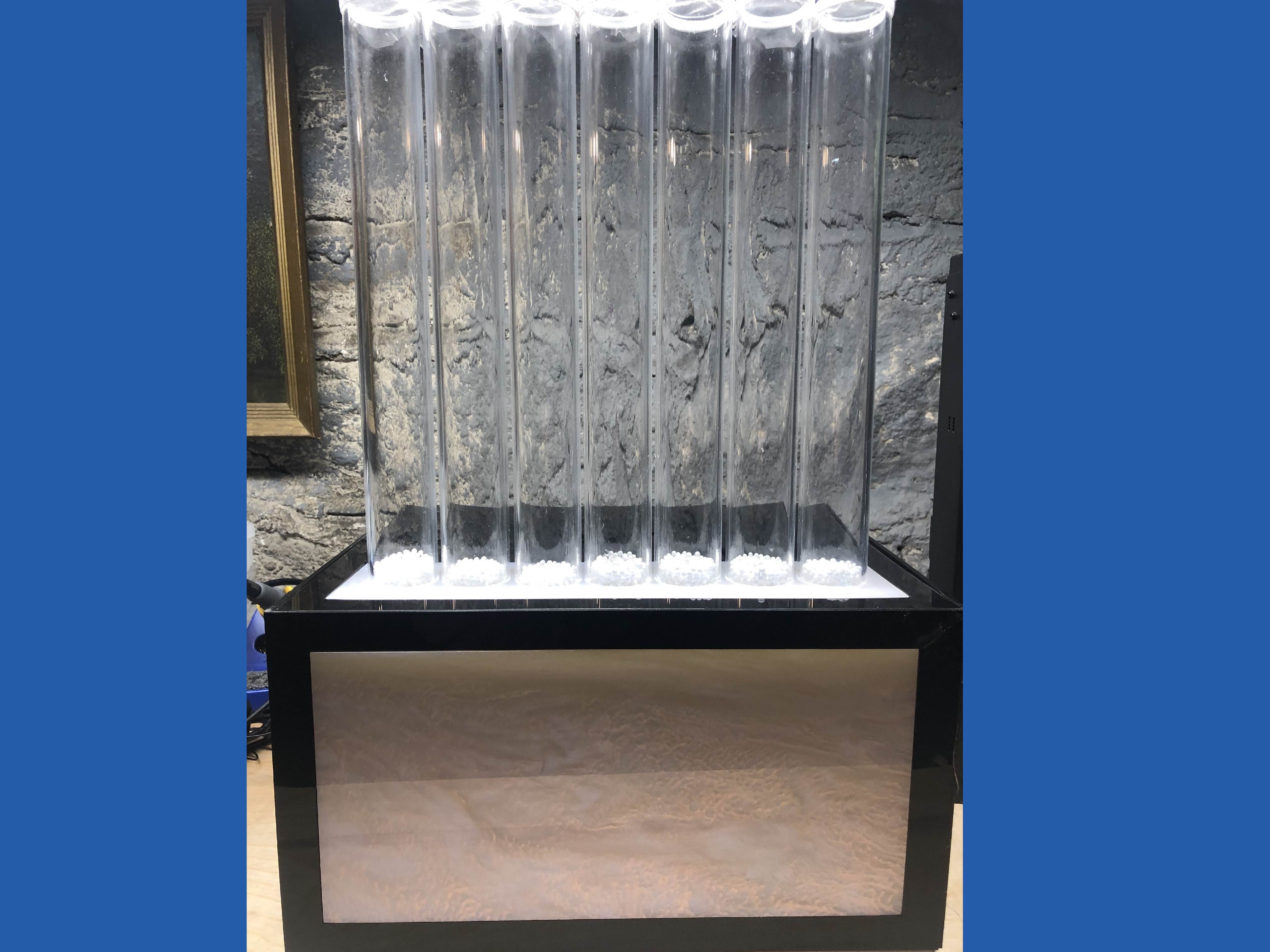 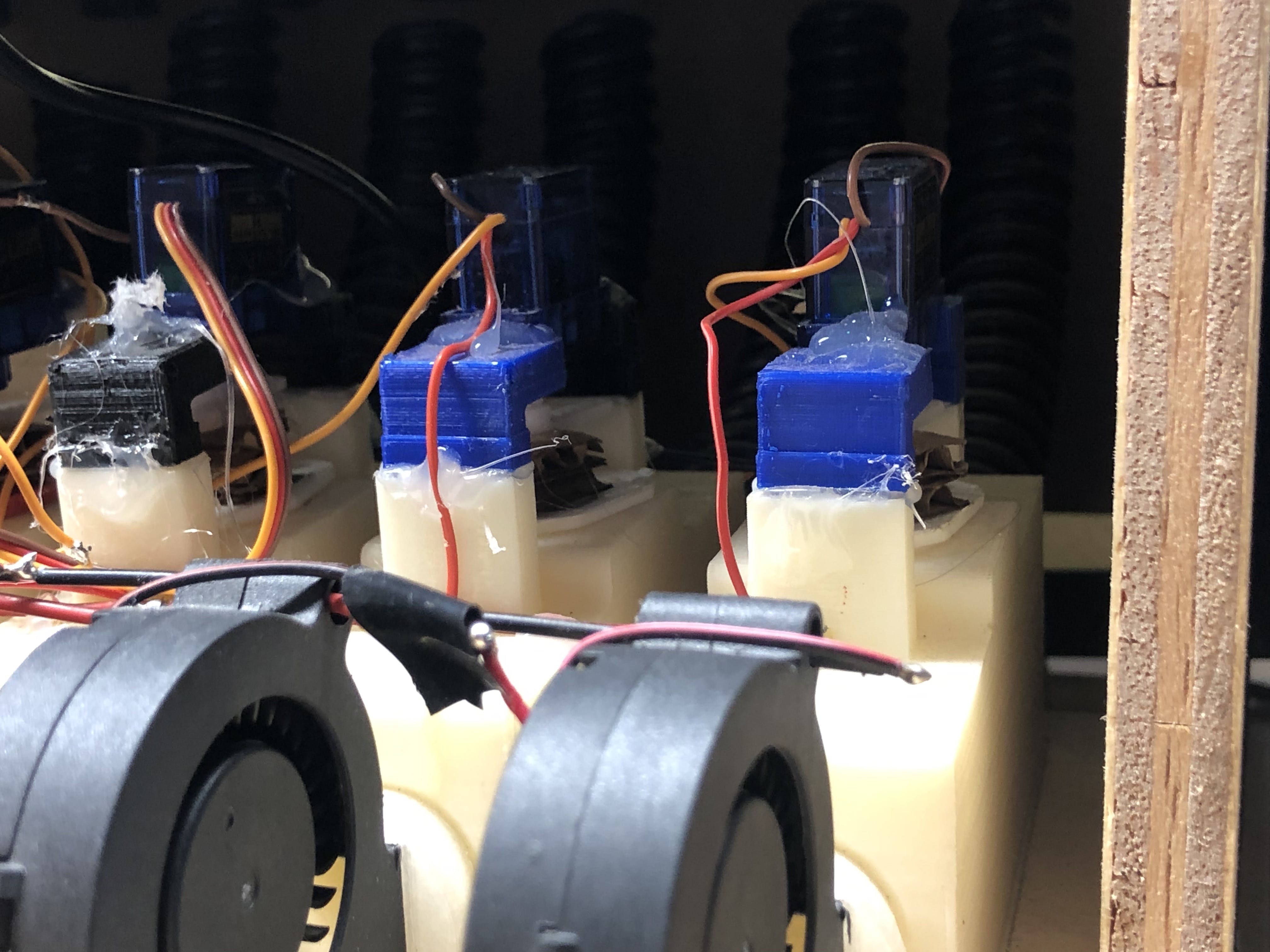 Ventus is a music visualizer originally concepted in my Interactive Object Systems class at NYU. Air moves through seven valves, pushing particles meant to symbolize the vibrations of air particles that generate music. Each tube represents a frequency band from high to low and the valves open according to amplitude.

Through the year I spent actively working on this, I went through many iterations and learned a lot about digital fabrication and embedded hardware. The final result relys on a MSEQ7 chip to analyze the frequency bands, the values then sent to the arduino for processing. These values are then translated into LED visualizations and to adjust the servos to open the valves. The system can be used as a standalone device with auxillary inputs and outputs.